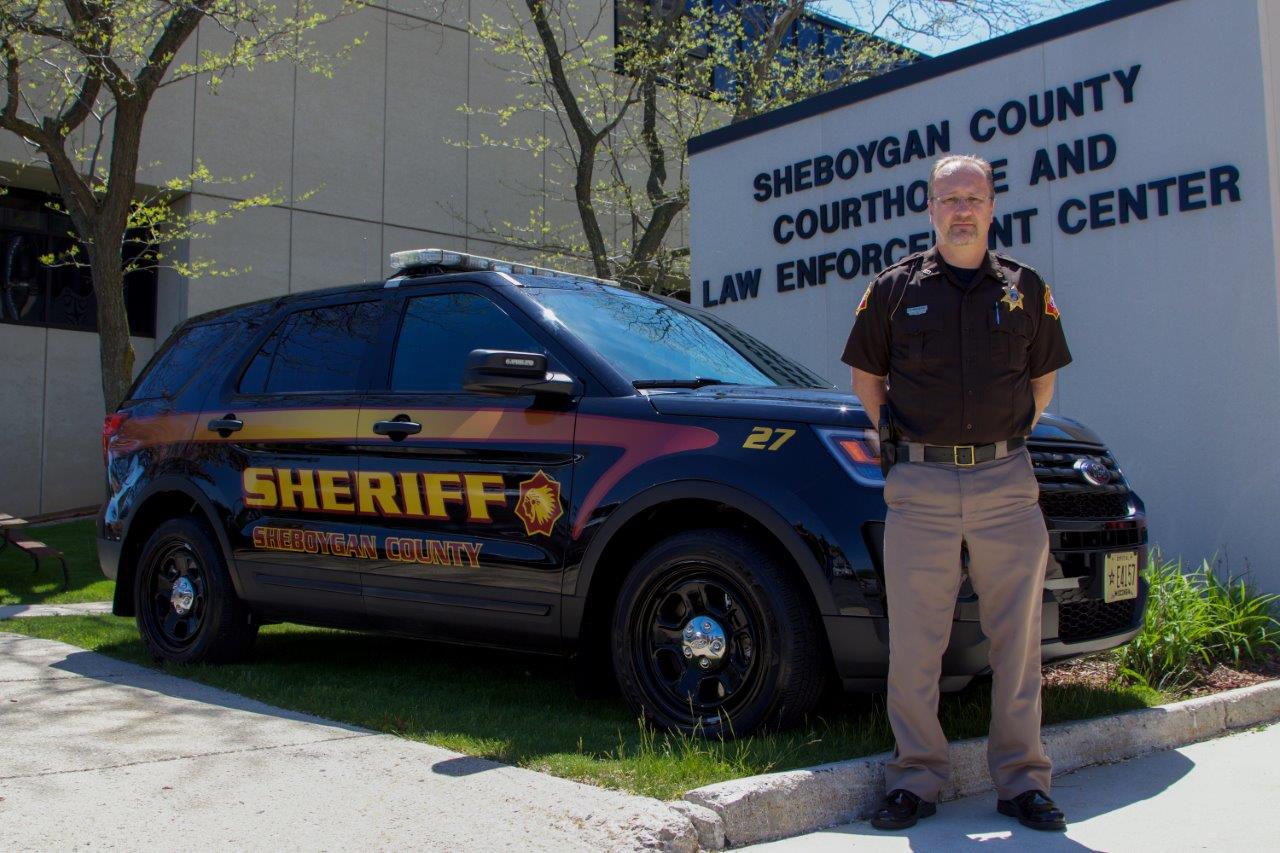 Thank you for visiting the Sheboygan County Sheriff’s Office web-page. I am honored to be the Sheriff of Sheboygan County. In December 2018, I was elected to serve as Sheriff for a four year term.

I also served as the Chief of Police for the Cascade Police Department from 2003 to 2018.

The Sheboygan County Sheriff’s Office was established in 1846 and I am the 56th Sheriff. I am a strong believer in community partnership and being a part of the community. I served as an alderman in the City of Sheboygan for three years. I also am active in other community events and committees. I feel it is important to give back to and support our community.

To protect and serve the citizens of our community by reducing fear, crime and disorder.

PRIDE will be the word we use to remember our values, because our values all start with pride in our work, our lives and our community.

Free viewers are required for some of the attached documents.
They can be downloaded by clicking on the icons below.