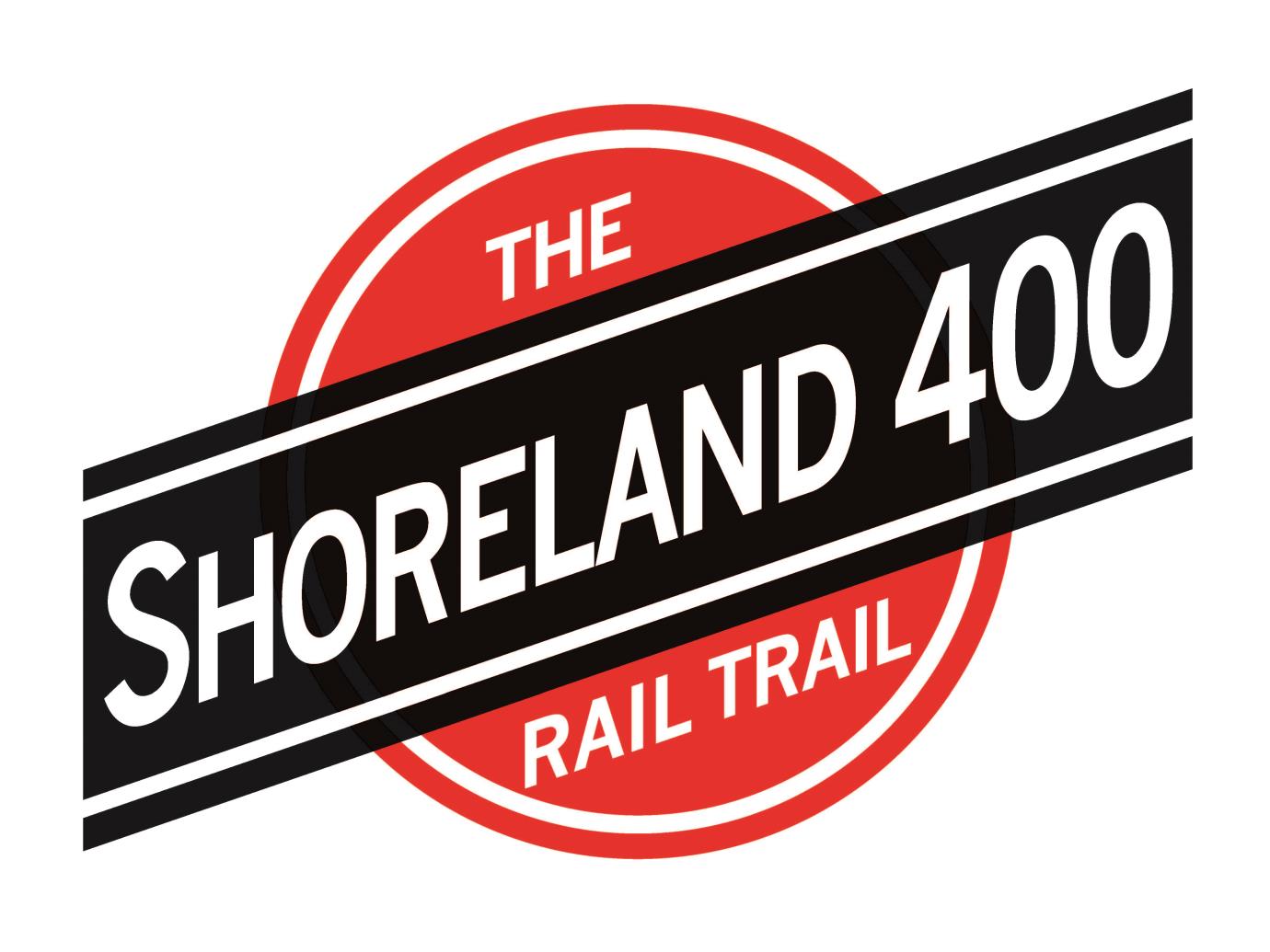 The Shoreland 400 Rail Trail, a 1.67 mile 12' paved multi-use trail, runs on the old, once dilapidated Union Pacific rail corridor that runs through the heart of Sheboygan. Within 1 mile of the corridor lies approximately 31% of the County's population, 10 of the 16 Sheboygan public schools, 53 churches, and approximately 80 manufacturing/production employers. A number of restaurants and pubs are not far from, or directly adjacent to the trail as well, including, at the trail's northerly terminus, Sheboygan's popular 3 Sheeps Brewing Tap Room. Potential use on the trail is great and has proved so thus far. The project has been a great partnership between the County and City of Sheboygan.

The trail runs from Pennsylvania Avenue north to North Avenue with the eventual goal of having the Mead Avenue area be the southerly terminus.